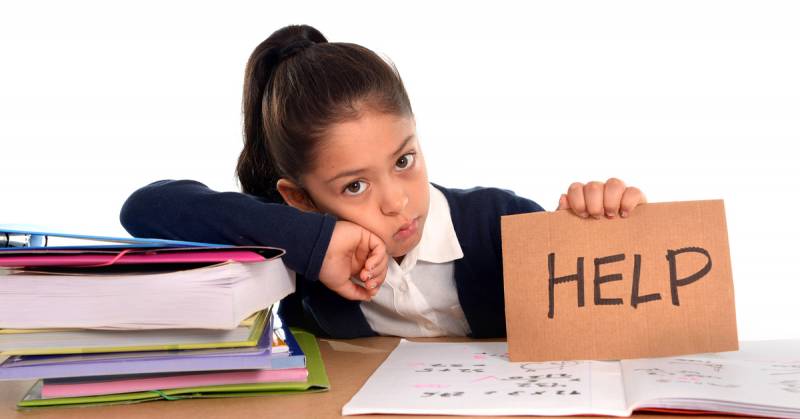 Some students struggle more in school and take a longer time to read. Facing trouble processing words which can also make it hard to spell, write, and speak clearly. This problem is called Dyslexia.

However, special and appropriate teaching methods and adequate emotional support can surely help a dyslexic child cope successfully through school and later as an adult. Thus, early assessment of dyslexia in a child is greatly beneficial.

A study shows that about 10% to 16% of students in Saudi Arabia have some symptoms of dyslexia, such as slow reading, trouble spelling, or mixing up words. And the incidence of males is 4 times higher than that of females. Adults can have this learning disorder, as well. Some people are diagnosed early in life. Others don’t realize they have dyslexia until they get older.

When children learn to read, they first figure out what sound each letter makes. For example, “B” makes a “buh” sound. “M” makes an “em” sound. Then, they learn how to put those sounds in order to form words (“C-A-T” spells “cat”). Finally, they have to figure out what words mean (“Cat” is a furry animal that meows).

For kids who have dyslexia, the brain has a hard time connecting letters to the sounds they make and then blending those sounds into words. So to someone with dyslexia, the word “cat” might read as “tac.” Because of these mix-ups, reading can be a slow and difficult process.

After all, the exact causes of dyslexia remain unknown, but theories include:

Dyslexia can be hard to diagnose unless the problem is severe. Seek professional advice from a specialist educational psychologist if you think you or your child may have dyslexia. The evaluation may include testing a range of factors including:

There is no cure for dyslexia, but the person can benefit from specialised support, which could include:

Where to get help

It is important to remember that this condition is not an illness. It also does not impact or reflect on the dyslexic person’s intelligence or willingness to learn which may be normal, or even above average.

Kids with dyslexia often have normal vision and are just as smart as their peers and, but they have trouble connecting the letters they see to the sounds those letters make. 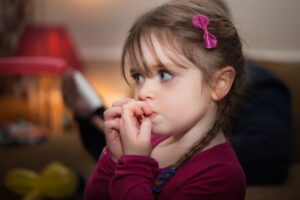 Kids’ bad habits sometimes are annoying and embarrassing, habits that could appear or gradually develop. We have to be conscious of such attitudes and deal 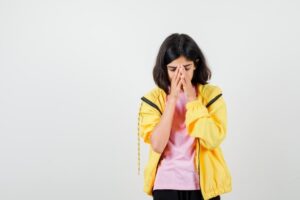 What do know about a depressed teenager? Depression is an unhealthy state of mind in which the person feels sad most of the time. Loss